Crown thinning can allow more light to pass through a tree.

Crown thinning is the removal of a portion of smaller/tertiary branches, usually at the outer crown, to produce a uniform density of foliage around an evenly spaced branch structure. It is usually confined to broad-leaved species. Crown thinning does not alter the overall size or shape of the tree. Material should be removed systematically throughout the tree, should not exceed the stated percentage, and not more than 30% overall.

​Common reasons for crown thinning are to allow more light to pass through the tree, reduce wind resistance, reduce weight (but this does not necessarily reduce leverage on the structure) and is rarely a once only operation, particularly on species that are known to produce large amounts of epicormic growth.

Take a look at our gallery of Crown Thinning... 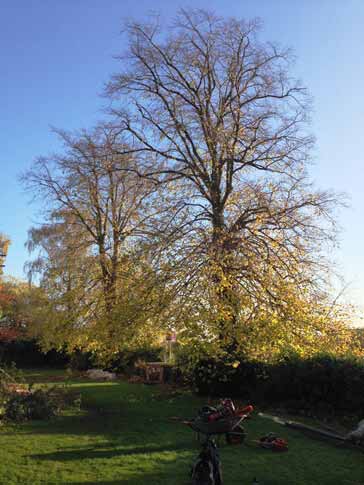 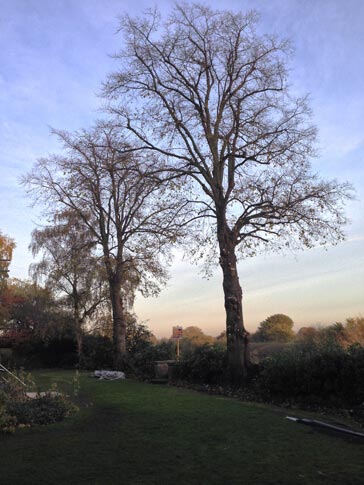 View our latest Facebook posts below. Checkout our page here